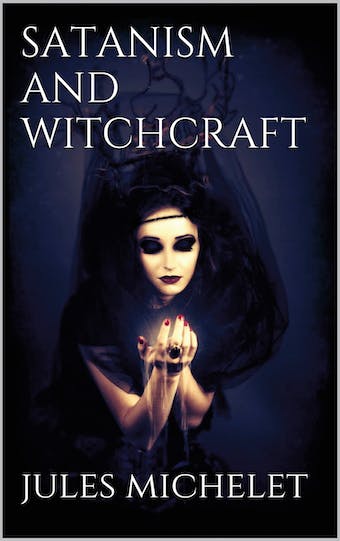 A strong and bright and vigorous religion, such as was Greek Paganism, begins with the Sibyl, to end with the Sorceress. The first, a virgin fair and beautiful, brilliant in the full blaze of dawn, cradled it, gave it its charm and glamour. In later days, when sick and fallen, in the gloom of the Dark Ages, on heaths and in forests, it was concealed and protected by the Sorceress; her dauntless pity fed its needs and kept it still alive. Thus for religions it is woman is mother, tender protectress and faithful nurse. Gods are like men; they are born and they die on a woman's breast.

But what a price she paid for her fidelity! . . . Magian queens of Persia, enchanting Circé, sublime Sibyl, alas! how are you fallen, how barbarous the transformation you have suffered! . . . She who, from the throne of the Orient, taught mankind the virtues of plants and the motions of the stars, she who, seated on the Delphic tripod and, illumined by the very god of light, gave oracles to a kneeling world, is the same that, a thousand years later, is hunted like a wild beast, chased from street to street, reviled, buffeted, stoned, scorched with red-hot embers! . . .